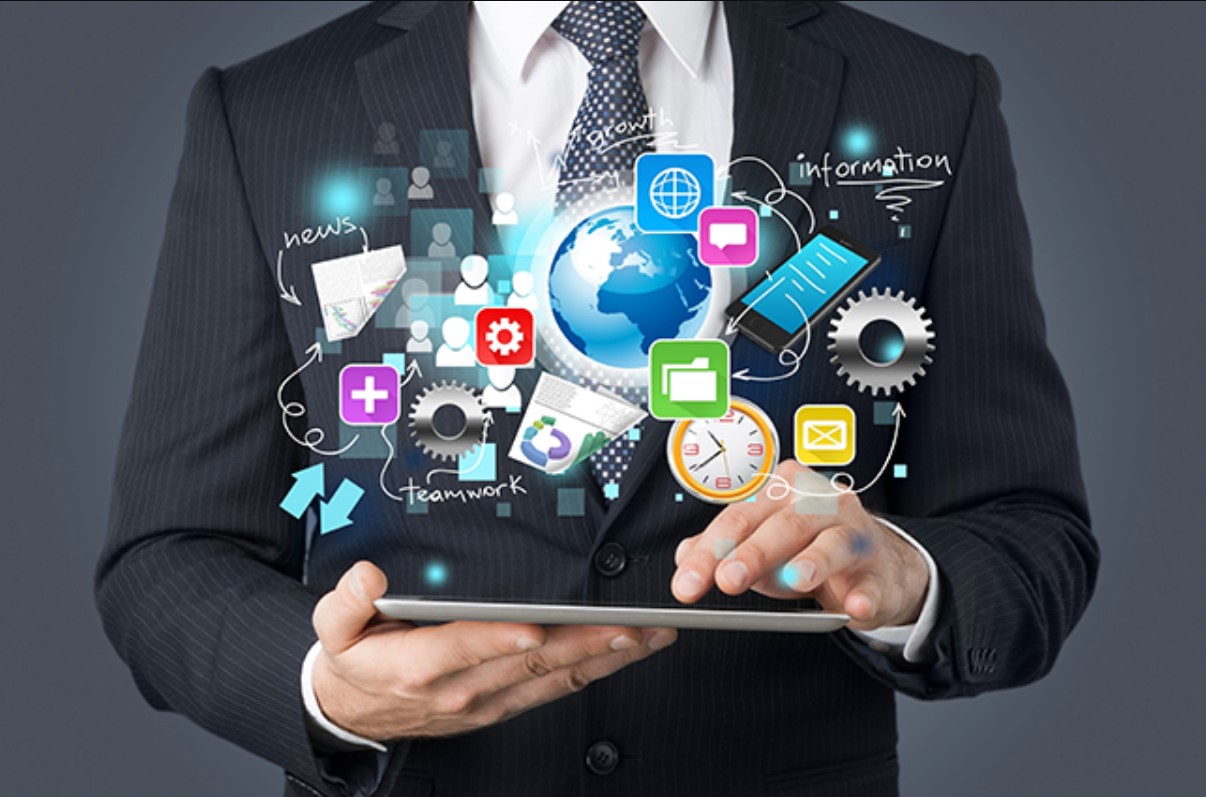 Because of the COVID-19 Pandemic, the MAG of North African Internet Governance Forum (NAIGF) has organized from 3 to 6 February 2021 the 2020 annual Forum, together with the second North African School on Internet Governance (2020 NASIG) virtually instead of being face to face in Nouakchott, hosted by the Mauritanian Government.
Despite of their virtual nature, the 2020 NAIGF and NASIG were kept hosted by the Mauritanian Government under the overarching title of « New Virtual Live: New Opportunities & Challenges »

The forum that took place on Saturday 6 February 2021 was made of an opening session, 2 thematic sessions and a session for the NASIG Practicum.

At the opening session, Mr. Aziz Hilali, the NAIGF MAG Chairperson welcomed the Forum Guests, the speakers and moderators and the participants of this edition of the NAIGF. He then gave an overview on the Forum preparatory process, especially in time of COVID 19, and presented the Forum agenda and its activities before giving the floor to Mr. Olivier BRINGER, the European Union representative in the Policy and Regulation Initiative for Digital Africa (PRIDA) and head of the European Union’s Next Generation Internet and Internet Governance Policy Unit. Mr. Olivier first thanked the NAIGF organizers for inviting him and expressed his admiration to the NAIGF team for managing to organize the 2020 NAIGF in spite of the pandemic with this impressive virtual participation.

Mr. Adil SULAIMAN, from the Department of infrastructures & Energy at the African Union Commission and the PRIDA program lead at the AUC thanked the NAIGF MAG members for their hard work and their determination to organize the 2020 edition. He reiterated the AUC and the PRIDA Program support for this event as well as the North African School on Internet Governance (NASIG). He gave an overview of the PRIDA Program and explained that they will be happy to support all regional, sub-regional and local initiatives in Africa and added that he satisfied by the success of this event that they supported, and they are looking for the help of the NAIGF team to encourage national IGFs and SIGs.
It was planned to have the Forum opened by Dr. SIDI OULD SALEM, Mauritanian Minister of Higher Education, Scientific research and ICT, but because of his heavy agenda, he couldn’t be available. He instead opened the 2020 NASIG on Wednesday 3 February 2021.

This session that addressed the topic of “Data Protection” was a kind of case study for 3 North African countries. Mr. Chawki Guaddes, Chairman of the National Authority for Personal Data Protection in Tunisia, Mr. Mohamed Hegazy, Legal advisor specializing in information and communication technology, media, intellectual property, cybercrime and personal data From Egypt and Mr. Omar Seghrouchni, President of the National Commission on Personal Data Protection in Morocco (CNDP) presented the situation of Internet Data Protection in their respective countries highlighting the strength and weakness of each of these processes (law, implementation, enforcement, etc.).

A rich discussion followed the 3 presentations comparing the 3 cases among themselves and with the other experiences worldwide and especially the European GDPR.

Screen Shot of participants in NAIGF 2020

The second focused on Fake News on Internet in North Africa region. Four speakers has been invited to cover the topic:

Mr. Houssine SAF, Moroccan Journalist and expert in e-learning and MAG NAIGF member, after listing the different types of misinformation and disinformation, noted that Fake News took over the official information. He explained that disinformation may be a political strategy or unintentional, especially from journalists who are manipulated or under pressure and stressed the role of citizens, journalists and digital players in combatting Fake News. He thinks that the Governments should ensure the reliability and quality of official information; but instead, they are providing Institutional information and Propaganda.

Mr. Hédi Hamdi, Tunisian press editor and director of a communication & public relations agency, described the current situation in Tunisia with false information relayed mainly on social networks provoking great controversy, or even concerns among the population and certain media relay this information from the Internet and in particular on Facebook.

To reduce the effect of Fake News, he believes that the Government and the other parties should –inter alias- have a good communication behavior, providing the appropriate information on time.

Ms. Rim Hayat Chaif, Algerian multilingual investigative journalist and researcher, explained that the spread of Fake News has become a practice in social media amid the COVID-19 pandemic. The unprecedented situation of this pandemic has created an exceptional setting for the spread of online misinformation, disinformation, and manipulation with a great potential to cause dramatic real-world consequences. This is why Algeria took measures to somehow end the misuse of social media and encounter the dangers, passing a new law criminalizing the broadcast of “Fake News” that are deemed harmful for public order or state security in a situation that is also politically unstable, with mistrust of the public, and protests that are still emerging around the country.

Mr. Mohamed Farahat, Egyptian lawyer and Legal Researcher, has covered the main legal issue related to the Fake News in North Africa. He stressed on the necessity to adopt clear criteria for the Fake News that could distinguish between Fake News from the freedom of expression and opinion. He also highlighted the situation in the time of COVID 19 and how the different governments dealt with the news and insisted on the importance to differentiate between what is considered as national security and what is freedom of expression.

The NAIGF MAG has organized on the fringe of the 2020 NAIGF the second North African School on Internet Governance (NASIG) from 3 to 5 February 2021, which gathered 93 participants from all North African countries (Algeria, Egypt, Libya, Morocco, Mauritania, Sudan, and Tunisia) (See NASIG 2020 report). This session was dedicated to the presentation of the learner groups’ projects.

Official Poster of the NASIG 2020

Also, on the fringe of the 2020 NAIGF, a general assembly was held just after the closure of the forum, followed by the NAIGF MAG meeting (See the minutes of the GA and the MAG meeting).